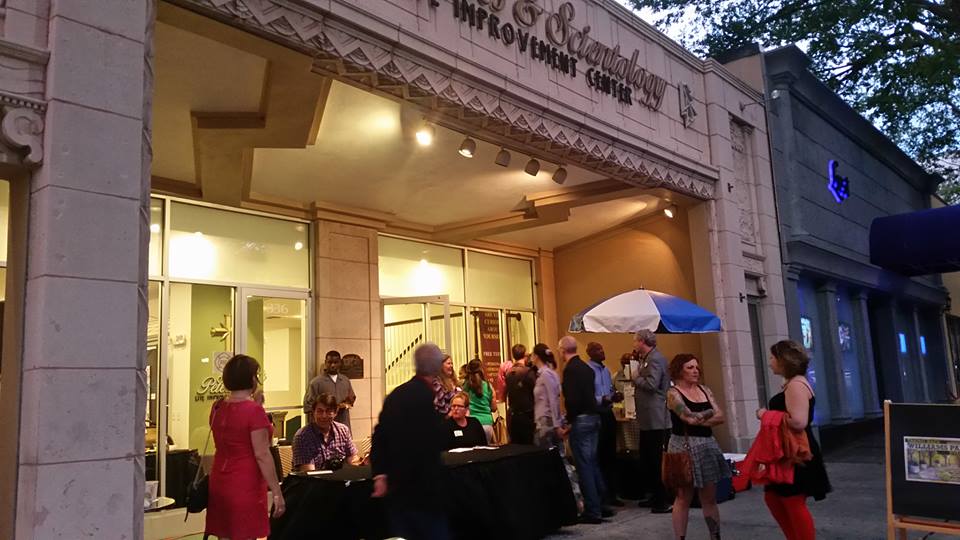 On Saturday 30th of May I had the chance to take part in a really great event designed to aid with the betterment of Williams Park in downtown St Petersburg. The park, which includes an impressive Veterans memorial, and an award winning bandstand, has become a place where the homeless gather, and where a lot of drug dealing occurs. Take Back Williams Park was designed to help start turning that around, and to give back a valuable resource to the city and its people.

By getting the ball rolling and raising funds to put on more public events in the park, this event really is helping a lot. It has been concluded that by doing this, entertaining and giving something back to people, the area can be uplifted while the council works on long term handlings to deal with the homelessness and drugs.

The Summer Market has moved into the park on Saturdays now, which is helping, and sometimes people do use the bandstand to put on music and to deliver talks. If you take a walk around the park and can look past the current problem, you can see the potential that the place has, and how it could be as part of an ideal scene..

There was a silent auction with some really stunning artwork donated by artists such as Jim Warren, and other great items such as orchestra tickets and great food, and other great deals from local businesses who want to support the cause. There was live music by Nikki Baker, Haley Graves, Rob Meister, and others which really brought the place alive. Glamour came in the form of a fashion show.

It was a lot of fun - the food was great, and everyone really enjoyed themselves and raised some money to further the cause of not only halting the decline of an area, but reversing it.