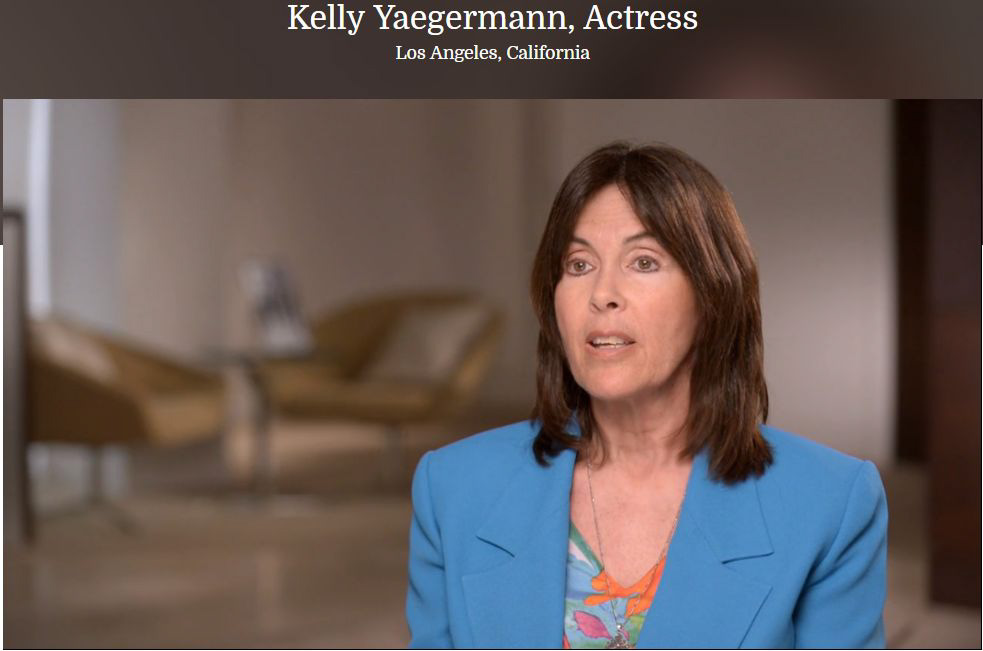 Kelly was raised in California as the oldest of five children. Her family was in showbiz. Her dad was a writer as well as on radio. Her mom was an assistant producer for Dragnet. She now has one child of her own name Nick.


Having grown up in the Los Angeles area her favorite sports teams are; baseball, the Dodgers; basketball, the Lakers; and we can’t forget football, the Rams. But this is not all that Kelly does. She likes swimming and the Olympics. Kelly, at UCLA, even won the Junior Olympics in swimming when she was 15 years old.


As an actress she played in many movies.


Kelly does a tremendous amount of work in the charity field. She went into prisons to work with a project called Criminon.  She helped pilot a project to help young murderers. She saved many young men’s lives with this work.


Kelly co-writes with her husband David. They produce high-caliber musicals that appeal to many.  Their message improves conditions. They’re hoping to reach as many people as possible with this message through the medium of music.