Why I Promote This Technological Social Evolution (Part 1) 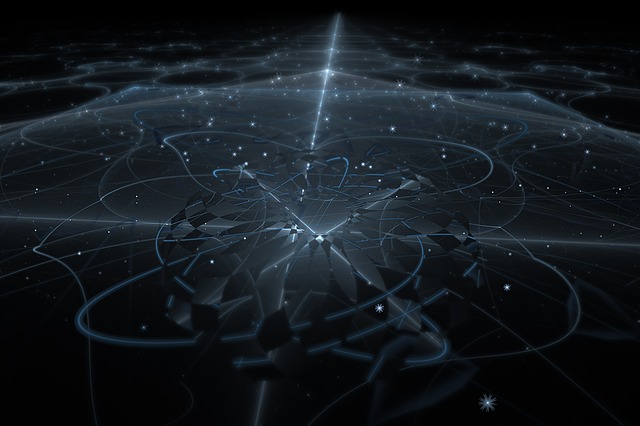 Was life ever simple? I don’t think so. With wars and cultural shifts and ideological upheavals and blurring relationship standards, I don’t think—even as some people may bemoan right along with certain politicians—the world was ever simple.

Nor do I think the world was ever an uncomplicated landscape of social interactions either. Sure, perhaps it was more private. Okay: not “perhaps”. It was. But we’ve gained and lost so much since our current technology came to be, it is difficult to think about how the world functioned before it.

A highlight of this was when I once lost my phone for a single day. Or rather, I was deprived of it due to an error (it got locked into a drawer overnight) and for that day I felt like a hermit.

We, at least in “First World” countries, are so interconnected that being unable to call someone or text someone, anyone, even without plans to do so, is traumatizing.

People say all sorts of things about phone addiction and social media addiction, but here’s the rub: it is one of the most miraculous technologies in the history of our society and, with humans being social creatures, we are drawn toward the idea of interconnectivity.

It is, in a sense, a success of “evolution” for us to be more linked and connected. What is the internet if not a more incorporeal version of the reason we formed cities and towns and businesses?

Everyone, besides certain fringes, desire to be around others at least sometimes. And we now have the means to do so more than ever.

The days of going to Starbucks, to a game shop like Shortstops in Palm Harbor, to a bar like Mr. Hookah, are not gone. Far from it. We now have the capacity to know who is where so we might be with them. And even when people are apart, they are but a phone call away.

A text away. A snapchat away. A message, poke, picture, video call away.

We are never alone. Not anymore. For better and for worse, you need not be lonely.

We can almost always hear a living person’s voice. And recording technology even lets us listen to old words from the one’s lost.

So, I promote the social evolution. I think it’s worthy. I think it will go forward.

I also think there is no way to stop it. Not unless civilization as we know it ends, not unless a dystopian society springs up and pulls it away. And even if such a thing would happen, if we as a species survived, we’d only end up connecting all over again.

The linking of human endeavor allows for swift communication. Which is power. Which is both fearful and joyful. Both a tool and a weapon.

And I promote that it exists. And for the next article or two, I will talk about how it all ties together into so many interactions.

For I believe that much like the Cyberpunk fiction of the yesteryears and the new ideas of virtual spaces posited by Science Fiction, our world has a series of dropping and blurring layers which are already pulling all aspects of human life into its maw and changing in a dynamic way the future and present of human existence.

And I’d rather promote this evolution than live in fear of it.

---
If you liked this article, you can read more of Brandon Scott’s work over at The Hive, or on his website: www.coolerbs.com