Should We Kill Off Mosquitoes? 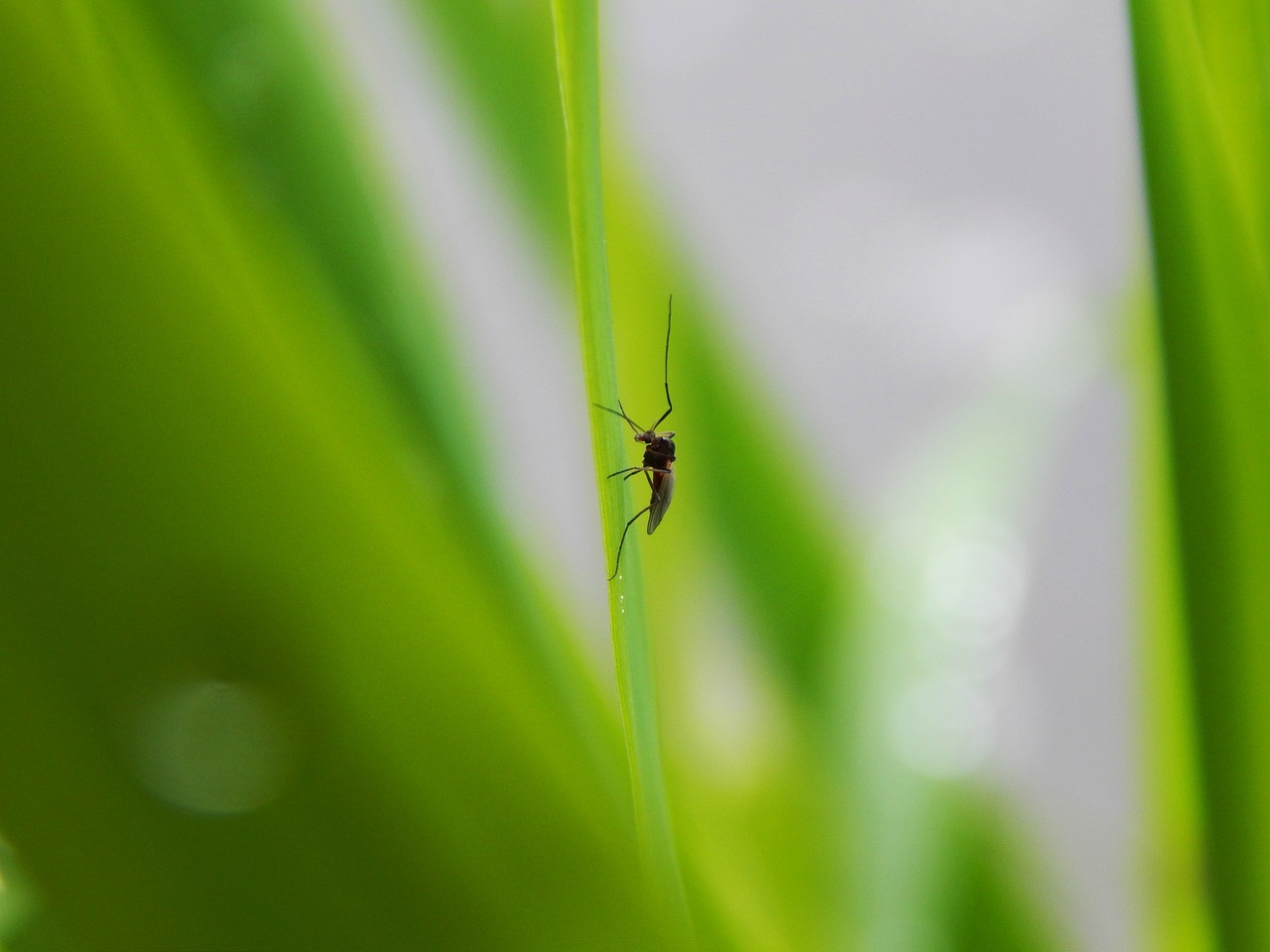 What if we just eliminate a harmful species on purpose? Is that ethical? Is it right? What a world could we have...or rather: make?

While the technological singularity is a hot button topic right now and something we all need to think about before it happens, the other side of the pond is also getting interesting.

And by that I mean, the biology side. Because mosquitoes are a growing problem to our species with the dangerous diseases they deliver. And for a long time, especially in smaller countries, causing a death toll--children included.

So the question is...what if we didn’t have those kinds of mosquitoes anymore? What if we could remove them, all of them? In short order?

An extinction of a subspecies.

Science is getting faster at solving problems and emerging methods allow altering a species’ DNA. And the capacity to make things stronger, or extinct, becomes a possibility.

Sounds like science fiction, but it won’t be for long. And with the occurrence of mosquito-borne diseases even happening in Florida, all of us need to consider what we are willing to do here.

Because it sets a precedent. If we can alter one species, why not another? Why not humans? The idea of making people stronger, faster, and yes: mutants, is one that marketing for is easy, but we do have to keep in mind if it’s right to do.

Because it’s not going to be a switch easily un-flipped. And the consequences of humans messing in the affairs of the natural world are also something well-explored by science fiction. And it doesn’t usually go well.