Emojis: Where They Come From, What’s Coming and Creating Your Own 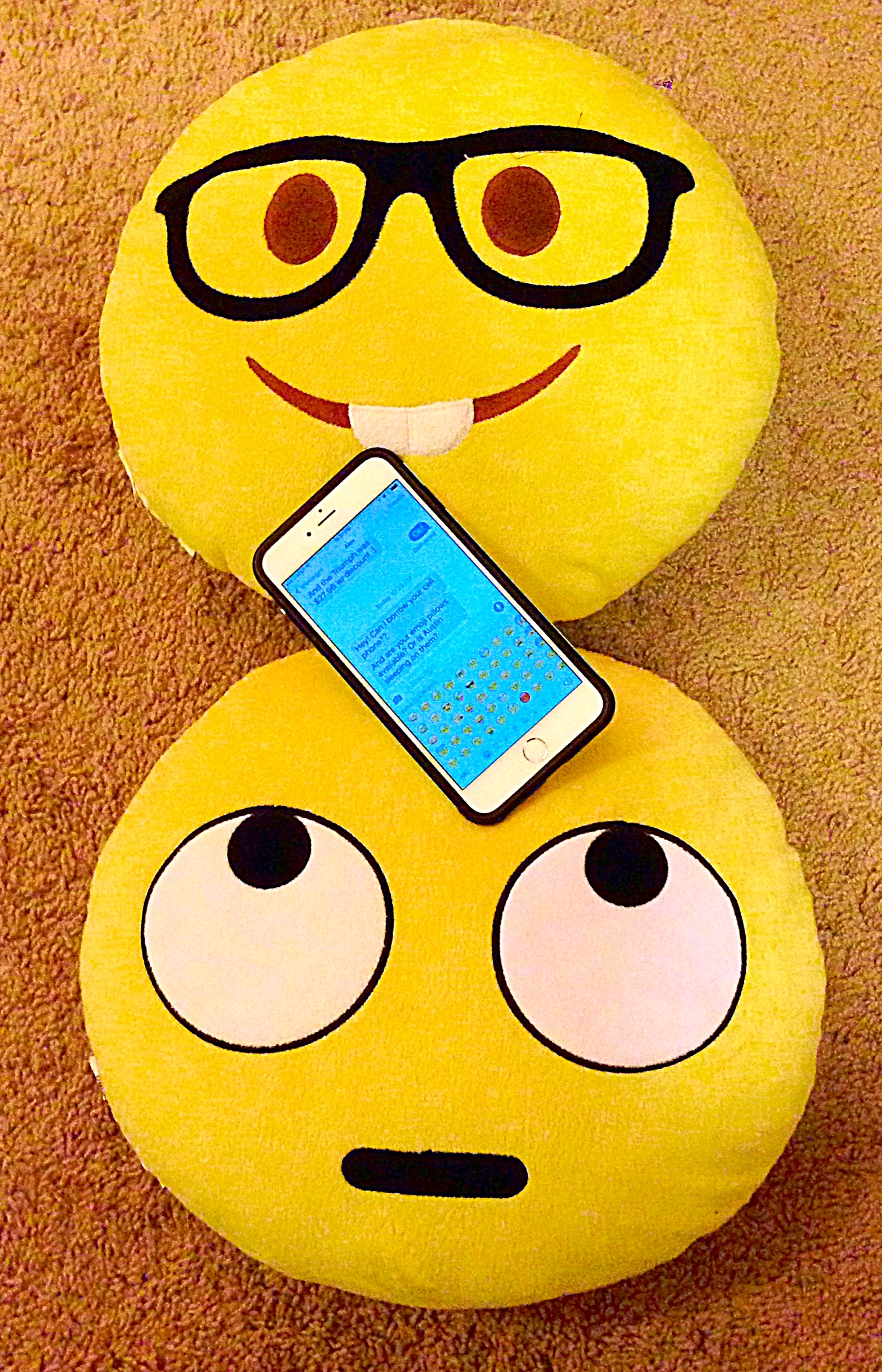 Apart from crafting a somewhat coherent idea on a keyboard, if you’re a modern, avid text-messager, like myself, you know the familiar, sometimes grueling question you contemplate when you reach the end of a thought: to choose or not to choose a complementary emoji (or three)?  [Insert face with rolling eyes emoji here]

Sometimes sifting through the hefty multitude of yellow, round-face personalities, animal faces, food items, hearts, shapes, vehicles, unidentifiable symbols, etc. takes longer than composing the text itself. Besides, a single emoji can be worth a thousand words, no? And you, naturally, don’t want to convey a wrong tone to your recipient if you don’t select wisely…

The Oxford Pocket Dictionary of Current English defines an emoji simply as a “a small digital image or icon used to express an idea, emotion, etc. in electronic communication," but have you ever wondered who chooses which of these mini colorful celebrities makes it to your keyboard?

It’s a group called the Unicode Consortium, a nonprofit organization with widespread, international acceptance that standardizes the characters, digits and symbols you type via various platforms to ensure they are communicated as you want them to, minus strange characters or pesky white boxes.

Founded in 1991, Unicode promotes, extends and develops the use of the Unicode Standard, and its sweeping success is evident in its supporters, with big-name vendors such as Microsoft, Apple, Google, IBM, Adobe and Yahoo, to name a few.

Unicode, specifically the Unicode Technical Committee, chooses which emojis make the cut, but the ideas make it to your keyboard through its proposal process, which can be completed by any emoji enthusiast.

Yes, it’s true - you can create and propose to have your own emoji appear on millions of cell phones and other digital platforms across the world! But unfortunately the process is laborious and can take about 1.5 yrs to become an accepted candidate, according to the Unicode Consortium’s sample timeline.

Each emoji has to meet specific selection criteria, such as expected usage level and image distinctiveness, and clear a few meetings.

Some that are up for petition currently are a redhead emoji, the Australian Aboriginal and Torres Strait Islander flags, a KitKat “break” emoji, and a dumpling emoji.

But if the perfect emoji isn’t at the disposal of your fingertips right now and could save you numerous seconds of yellow-face scrolling if handy, perhaps it’s worth the trouble? Others have certainly made the cut. The journey to your new emoji starts here.