Donald Trump Wins Florida Primary (And Here's A Reason Why) 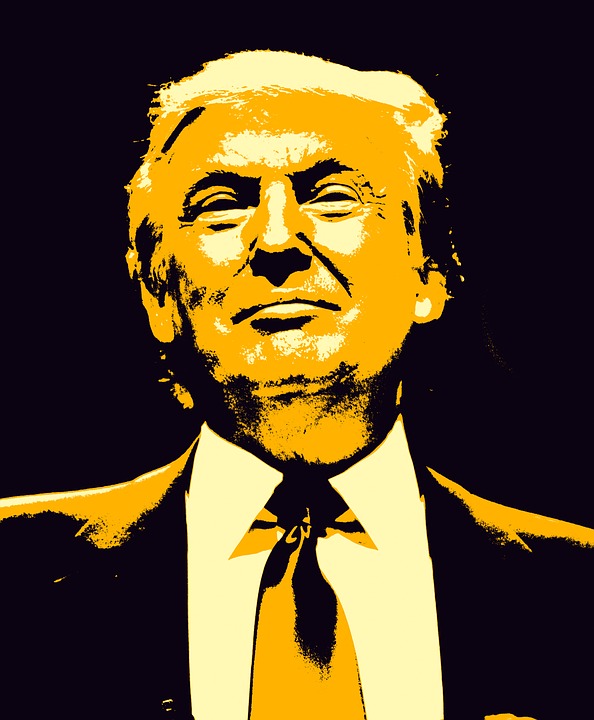 Well, Clearwater and the rest of Florida spoke with their votes and the answer was unsurprising. Because, of course, Donald Trump won the Republican primary in our fine Sunshine State.

And I’d like to say the other candidates had a chance, but, really, that would just be cruel of me. We all knew how this was going to play out. Love him or hate him (and I know so few who fall anywhere else on that dichotomy), there is just something about Donald, isn’t there?

And I’ve talked about why I think that is in a previous article. But now, after looking at the numbers, and how much Donald — if you’ll excuse the pun — “Trumped” his opponents, I’ve pondered a further aspect/marketing technique to this whole thing.

And that is the old saying: “there’s no such thing as bad publicity.” Which, while untrue in some circumstances, appears to work for Trump.

Because, leading up to his win, there were nigh-unavoidable attack ads on television, and every political comedian under the sun taking swings at him. But it didn’t stop him. And, though I’m certainly not the first to observe this, there’s a fairly good reason for his success in the polls.

And, that, is the simple fact that he is on everyone’s mind. Ask someone, practically anyone, even a random adult on the street who a current Republican candidate is, and I’m almost certain they will either go for Trump, or purposely pick someone else just to mess with the question.

In fact, it’s almost conspiracy worthy. Even the people who report to hate him will spend massive chunks of time on air talking about him, and thus raising his presence and pervasiveness in the public consciousness.

And when you hold an entire population’s headspace like that, then people who are still on the fence about whom to vote for...may just...you know...tick his name — since they at least know who he is.

And Clearwater, and America, if that keeps happening. If he just continues to hold our attention like this: we all know who’s going to end up President.
---If you liked this article, you can read more of Brandon Scott’s work over at The Hive, or on his website: www.coolerbs.com.