The Underlying Layers Of Advertising 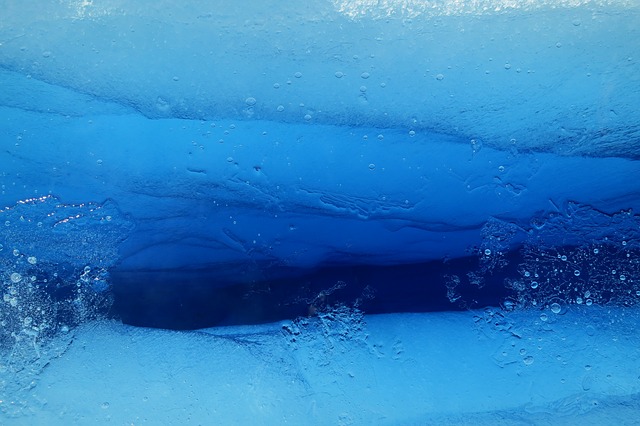 Welcome to a normal day.

An advertisement comes on for The Home Depot. A promo shows up on your social media account for Nature’s Food Patch on Cleveland Street. A billboard sign for Chick-fil-A passes by as you drive into Tampa.

Go to Countryside Mall and you will see a thousand advertisements and tons of shops all selling things.

Movie trailers before the actual movie.

Coupons. Deals. “Buy one, get one free”.

So far, so standard. Our country: saturated in the many ways it wants you to spend your money.

But, beyond the normal understanding of the consumer culture of America, there is a deeper layer.

Because, as most marketing and advertising executives would tell you: these sort of things are targeted. They have a specific type of person in mind. A certain type of individual in mind.

Advertising is tailored. Market data gives a basic idea of what a person would like. And, in the end, they are advertising along population, cultural, economic, and gender divides.

Ever wonder why all beer advertisements seem to have the same basic person in them as the “main character”? An average looking guy, between twenty (if they want to seem trendy) and thirty (if they want to seem down-to-earth), who is around gorgeous girls who—for some reason--are attracted to him more when he has a beer in his hand?

As a side note, if it is “refreshing” or somehow “light” they will often be on a beach or an outdoor club. This allows the bonus points of being able to contextualize why the women and men are in skimpy clothing—which adds sex appeal into the narrative.

Now, what does this all break down to? Well, they want a person of around middle class who is a heterosexual male to buy the product. Or, perhaps, a female—depending on how it’s presented.

Now, this isn’t necessarily bad. It can kind of be ethically concerning...or, at least, a public relation danger—but it is the nature of products to have a certain group in mind.

And McDonald’s and Apple and Google and Disney wants every single person in the world.

It is how companies make money. They have to sell, and for advertising to be effective, for most marketing to be effective, you have to know who you want to attract. You don’t pull in a vegetarian with grilled meat, if you’ll forgive me for the odd analogy.

But I think it’s something we should at least be more aware of in the long run. And when you see an advertisement, try to think beyond just what they are selling and see to who they are selling.

Because once you can see that, then you’ll be under another layer of the advertising world. And the deeper you go, the odder it gets.

The more primal it gets.

---
If you liked this article, you can read more of Brandon Scott’s work over at The Hive, or on his website: www.coolerbs.com