Amazon Wants To Pull You Out Of Your #Showhole 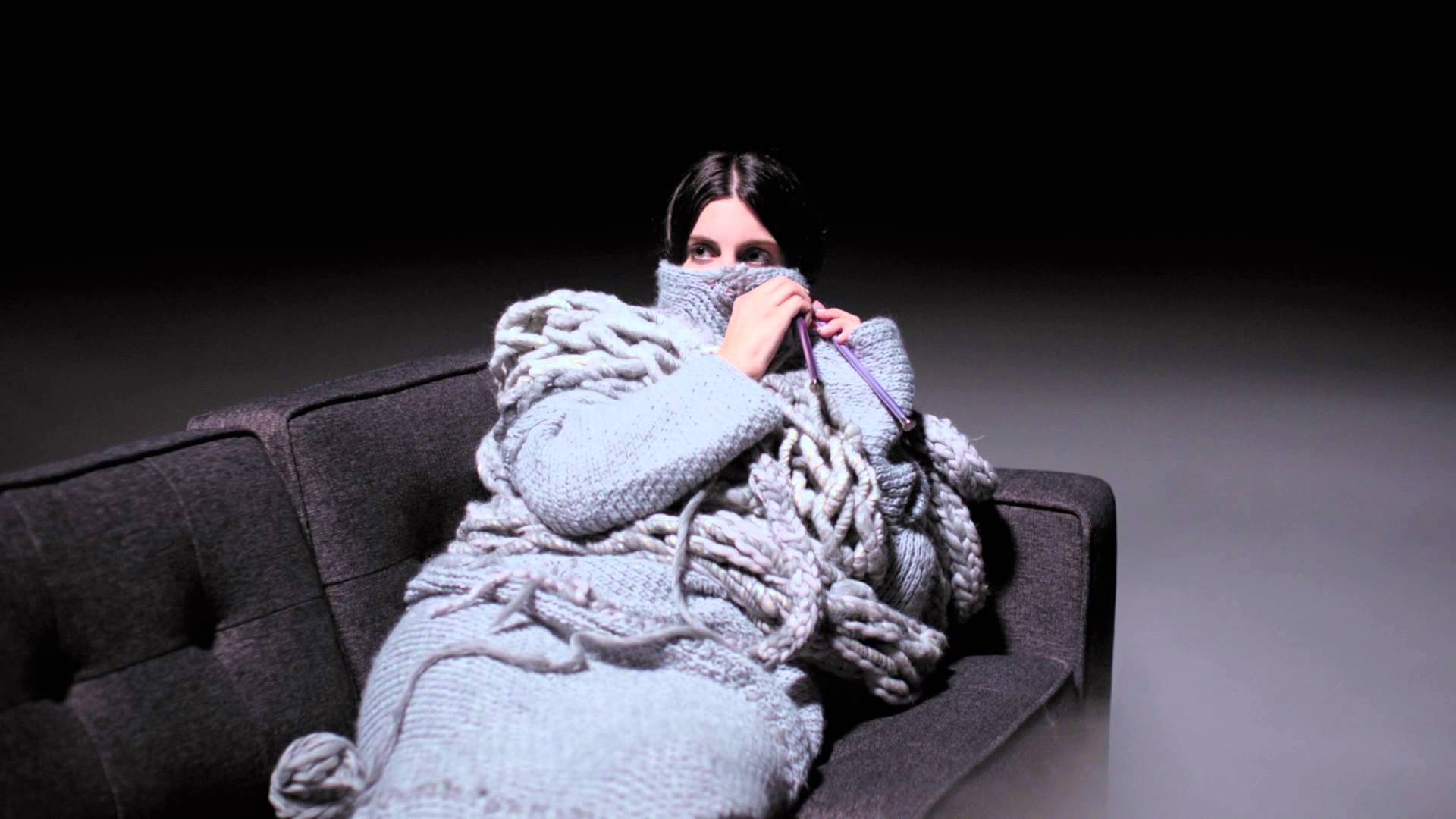 First made (to my knowledge) into a legitimate thing one plans to do, with significant others even, by Netflix. “The binge” is a socially accepted activity of essentially lounging.

But, yeah, I get it, life can be hard, and it’s understandable that it’s a form of stress release. People all over Clearwater, and Pinellas county—you know who you are—and all over the rest of the world sometimes just like to sink into their couch and let an entire season of Daredevil (for example) wash over them.

But here’s where things get weird, with Amazon’s new advertising hashtag:

An apparently terrible affliction where one is without an entire television series to view. Comparable to being sucked into a couch, or left in the rain.

And advertising wants to cling onto things like this. Take the commonplace and turn it into a catch phrase or a phenomenon. It’s a good practice, it really is.

But it’s still weird that they are willing to take so much energy to get people to sit and watch a lot of television.

In fact, I feel like there’s more to it than the usual desire for sales.

I feel like the promotion of their binging is almost an attack. A declaration of there’s no need to use other services like Netflix or YouTube.

It’s an advertising rivalry, is what I’m saying. Like Cortana and Siri. And us citizens of Clearwater are some of the prizes being fought for.

And well, that’s not a bad thing. It’s healthy competition. It makes prices lower. Quality higher. But it’s still silly to equate a hole to a lack of shows.

Though, it is a good pun.