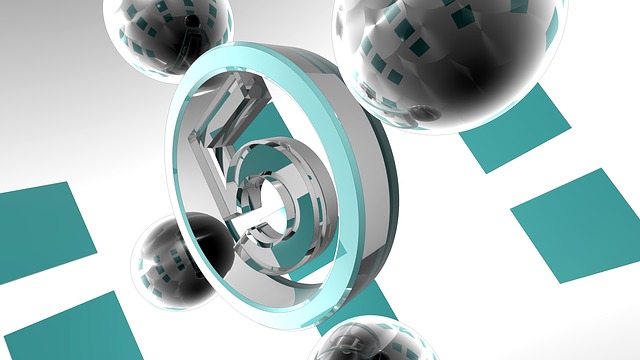 1. It’s Super Popular on the Internet:

For better, or possibly for worse, the internet loves a list article. From cooking, to movies, to “Top Ten Best Florida Beaches” (spoiler alert: Clearwater Beach is on it for sure) there’s nothing that can’t find itself ranked on a list. And if the success of websites like Buzzfeed tells us anything, it’s that they are also powerful tools. So, why not use them for your marketing?

2. People are More Likely to Read It:

There has been a myriad of articles and videos talking about why top five (or ten) lists are so successful. And perhaps my favorite theory is about the numbers themselves. People are busy, we live intensely packed lives, and the number on a list article’s title gives some clue to the length of it. Don’t have much time to read something? Well, this list, for example, has only five parts, so it will take a lot less time to read than say: a top twenty list. And when it comes to regular articles without any numbers, there’s no way to be sure, so you might skip it entirely if you’re in a hurry.

3. It Can Prompt Speculation and Discussion:

Ever been around someone you know when they’re reading or watching a top five list? They will sometimes tell you what’s on the list so far. And the conversations that will spark as a result, are in a way a form of word of mouth: the best kind of marketing.

I speak from experience with this one. Some months ago I had a family member read aloud the top one hundred television shows of all time. And I still remember that “Friends” got the number one spot. Months later. Just because of a random list. Additionally, the phrase “got number one” related to anything is enough to stick something in somebody’s memories.

You come across a list from a group going over best products. And the one you use doesn’t show up until…it’s number one! That’s validating, isn’t it? I’m not sure why, but for some reason, it feels like you won. And even if it’s just a product within your own company—you can still get that feeling in customers by telling them it was the “number one pick” or “the most popular choice.”

So, that’s my top five. And like all lists, it is subjective. But I hope you’ll consider giving the top five list a chance. If for no other reason than I did just manage to get you to read all the way to the end of this article.
---
If you liked this article, you can read more of Brandon Scott’s work over at The Hive, or on his website: www.coolerbs.com.