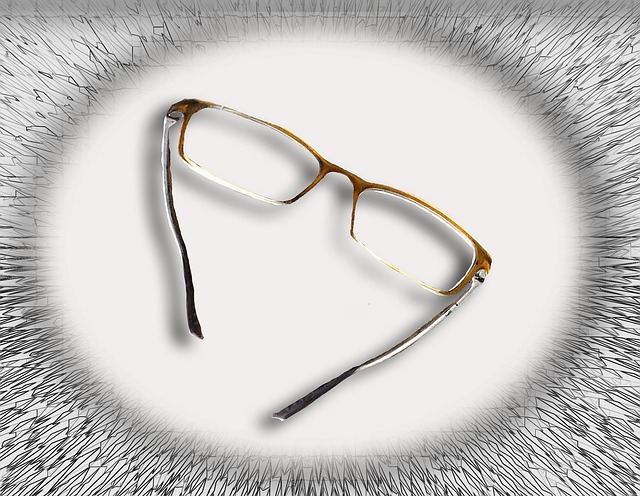 Nerds rule the world in 2017. And that’s because, with the right advertising and marketing, the label lost its stigma in almost all aspects. Everyone, yes, everyone, is practically a nerd now. Shows like the Walking Dead and Stranger Things are both hugely popular, Harry Potter and The Sorcerer’s Stone is perhaps the most read book behind the Christian bible and (regrettably) Fifty Shades of Grey, and the more I say about the current movie scene in relation to nerd culture, the more I prove my point.

It’s pervasive. It’s so easy to get into, just by osmosis. Rampant recommendations from friends and family, and the new prevalence of getting media quick, easily, and “binge-able,” makes it so anyone can enter the nerd fold with little to no issue. They may not even realize that’s what happened to them.

For instance: Game of Thrones is a fantasy series with dragons and magic. And twenty (or so) years ago, being that kind of person, the kind who likes stories like George R.R. Martin’s, would be a thing open to derision. A fringy mindset. But, now you can call yourself a nerd or geek and it’s a badge of honor, with many coming into the fold every day.

But, how did this happen? When did it become normal? What began the situation where you could wander into Countryside Mall, and there is not one, but two video game stores, and a comic book store, and a nerdy memorabilia store, which all attract not only the teenage and young adult boys you’d expect, but middle-aged women and teenage girls, and little children, and full-blown working nine-to-five adults.

Again, that all may seem normal now, but it wasn’t before.

And the reason, at least from the perspective of an everyman, who was and is in the thick of it, is a crashing, intersecting, explosion of a few factors. A stew of the following (and certainly more) made it possible: streaming services, the internet, and the entertainment industry. And the smell of this stew wafted to the noses of the majority on the backs of advertising from companies, a lot of it originating from the Disney corporation, and they all wanted a taste.

Keep in mind, some of this is speculation, but I think I’m not too far off. The internet made connecting nerds easier, and once they connected, it made organizing them possible, coming together into big enough congregations that people took notice. Comic Con and Dragon Con and E3 might have a lot to do with the outcome. YouTube sharing related videos wide and fast certainly had something to do with the outcome. And stores took notice and stocked shelves with these demographics in mind. Pop brand figurines, for instance, are ubiquitous now in most retail shops.

Advertising, at its simplest form, is the act of making something known. And, with some of the most creative people around today working on the new wave of nerdy products (fed on a steady diet of nerdy creations in their youth), they made it mass market known.

Nerds have always understood nerdy things are spectacular. And, it turns out, so does most of everyone, as soon as they are exposed to it without judgment.