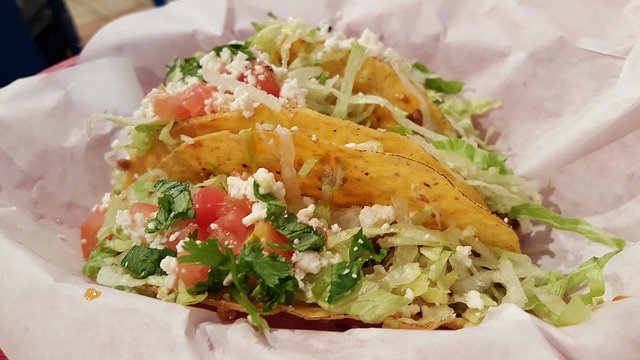 Who doesn't like Tacos? Every October 4th the United States celebrates and promotes the consumption of tacos, and Taco Bell and presumably all of the other places in Clearwater that regularly sell tacos are lined up to do some good business today.

Taco Bell has a $5 National Taco Day Gift Set, which include 4 tacos of your choosing, and it all comes in specially themed wrapping. They have an animated ad called Glen and the Magic Taco,  you can send tacograms, and apparently some lucky people are being invited to Taco Bell's "top secret test kitchen".

If you want to skip Taco Bell and go somewhere with a more local feel, this list from Foursquare definitely points you in the right direction.

Tacos can be enjoyed by everyone, coming in wheat or corn tortilla, and also contain a variety of different fillings. They are generally a fairly reasonable price, and they are pretty filling. Apparently, last year, Americans ate 4.5 billion tacos, which according to the national taco day site is 490,000 miles of tacos, or 775 million pounds, which weirdly equals the weight of two Empire State Buildings.

Seems like, with such popularity, eating tacos puts you in the company of a lot of people - Taco Tuesday as a thing has been going for a while, and the lines to Taco Bell never seem empty. It's a good thing. Tacos are great, and they are pretty healthy too.