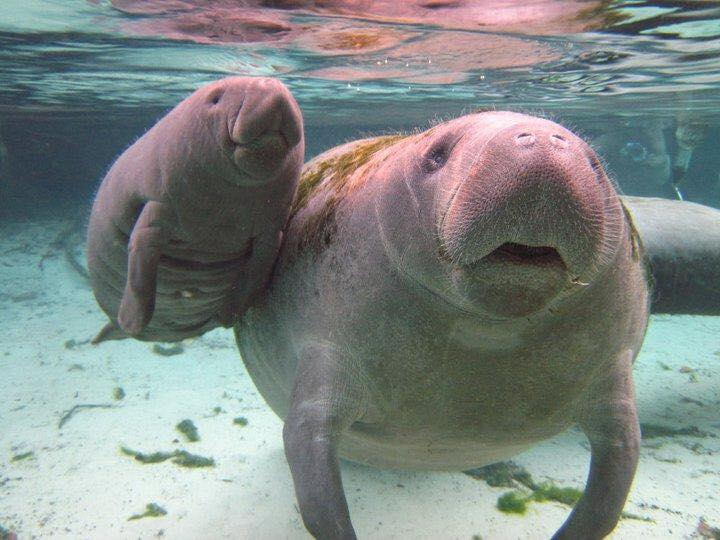 The Suncoast Credit Union Florida Manatee Festival was recently honored for another year with the Chronicle’s Best of the Best Readers Choice Award for Local Events!  The Chamber appreciates all of the patrons who come out to support and enjoy this annual event that has been going on in downtown Crystal River for 28 years, along with all of the businesses, boat captains, craft artists, food vendors, performers and volunteers that allow us to put on such a great festival.

The Chamber is pleased to welcome Suncoast Credit Union as the title sponsor for this year's festival!

The Suncoast Credit Union Florida Manatee Festival is jointly produced by the Citrus County Chamber of Commerce and the Crystal River Rotary Club.  The 29th annual event will be held January 16 – 17, 2016.