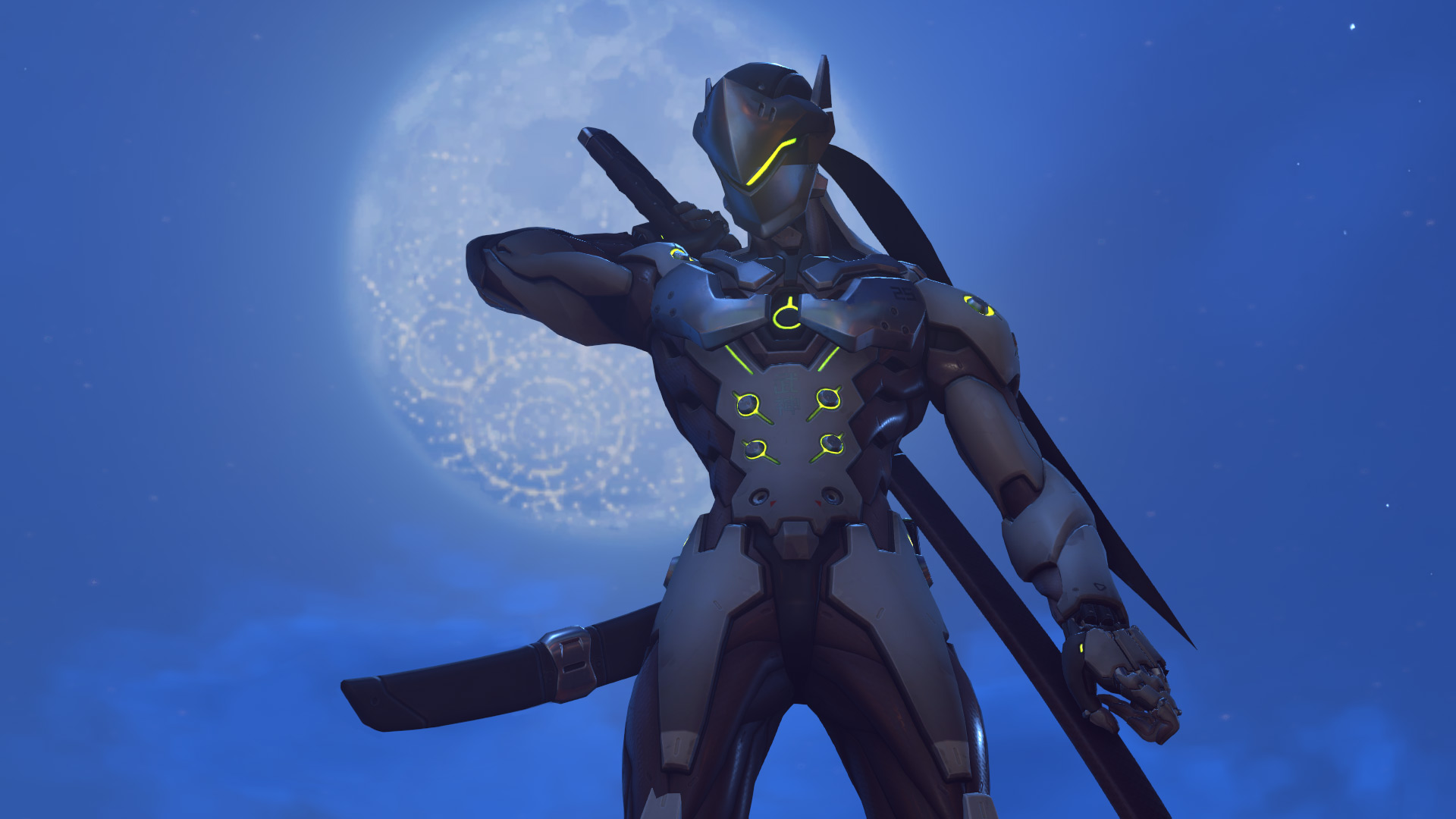 Blizzard Entertainment’s Overwatch fully released yesterday: May 24 (May 23rd for us living in Clearwater). And though I am writing this article before it went live, I can predict its success. Because when you add up the “numbers” of what they’ve done to ensure popularity—the answer is obvious even in foresight.

Let’s go done the list shall we? Let’s examine the winning strategies employed by this one game company for its newest release.

Many ways exist to improve the marketing of a product. But temporarily making it free is an effective one. The Beta released and years’ worth of gameplay time went into it from players already. Not only does this strategy allow for much more in-depth reviews to come out of the critic community before launch, but also for players to form an attachment early and guarantee sales.

On a par with a short film, Blizzard released a slew of shorts with top quality animation. I haven’t watched all of them, but the few I’ve seen have impressive fights and decent stories. These are not merely ads or a marketing creation for the product. They are entertaining pieces of art.

I covered this in a previous article on the site, but before the game went live, Blizzard announced no cheaters on Overwatch, clearing away a potential problem down the line regarding sales.

I’m not an animator. But I have listened to enough of them describe the craft to know that when it comes to animated characters one of the most important things is that the characters be visually striking even as a silhouette. It’s one of the reasons the Simpsons family is so recognizable at a glance. And a lot, and I mean a lot of work must have gone into making sure these characters popped to the eye the second you saw them.

And that only covers a fraction of what they did right for the release of this game. I expect it to make money hand over fist. Which, clearly, they earned.