How Can A Local Store Market To A Need? 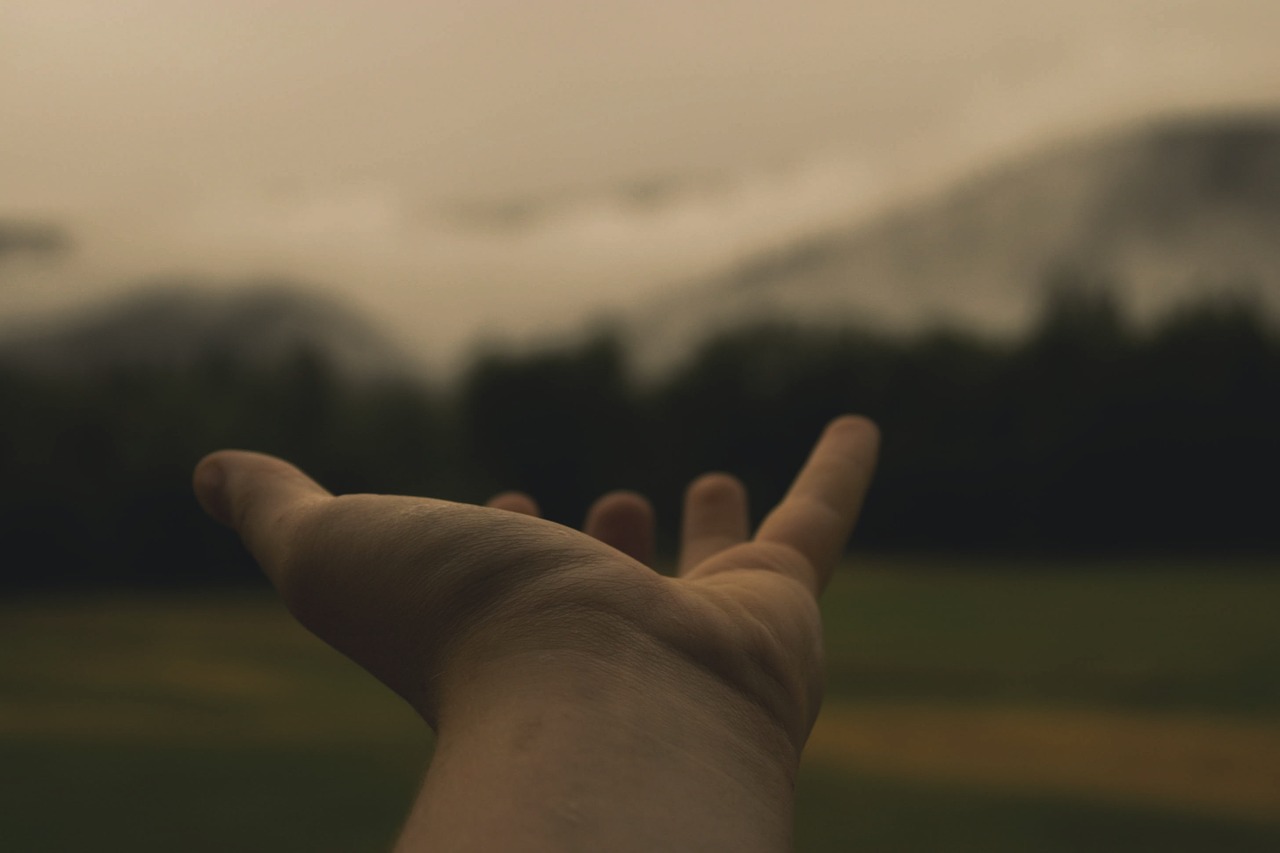 To quote from the movie Wolf of Wall Street: “Sell me this pen.” How do you sell it? You make someone need it.

And when coming up with products to market, it’s best to work with what we already know people need.

So, what are basic human needs? Like, mentally and physically? I’d say as a baseline: sustenance, rest, companionship - both romantic and platonic, and some feeling or concept of safety and productivity.

And where are some places you can get those in Clearwater and beyond?

Well, let’s start with the first one: sustenance. You’ve got Nature’s Food Patch on Cleveland Street, Publix, Walmart, and Tony’s Pizza, among many others. You pretty much have to shop at those sort of places because, whether you like it or not, you need to eat.

Now, as to rest. You probably have a bed and a house, so this one is mostly covered. Except sometimes you need to push away the desire for sleep. So, Starbucks.

Next up, companionship. This one’s not particularly locked down by anyone, at least platonically. But romantically: stop me when you’ve heard enough: Tinder, Match, OkCupid, Zoosk, Plenty of Fish, Geek 2 Geek, and so on and so forth.

Feeling safe and productive? We’re back to Starbucks for the latter and on to any insurance company and Bayside Urgent Care Center for the former.

And I could keep on going with this, expanding into less necessary “needs” but I think you get my point. The most successful businesses fit into, expand upon, or simplify what people need to do and have to have.

And I know all of this boils down to that old, but relevant chestnut “supply and demand.” But it is important to understand the base of the “demand” portion, so that you can better “supply.”